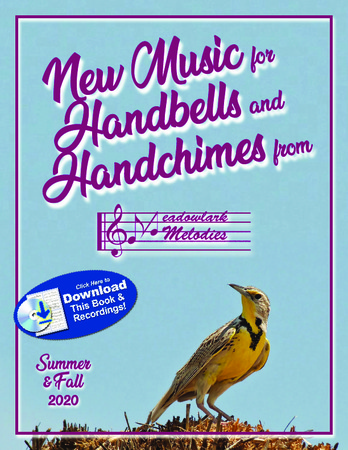 
The clock ticks down the time until Christmas in this delightful and melodious piece for 2-octave handbell choir.

Christ Was Born on Christmas Day


Part of the “Easy & Easy Medium Series”, this folio contains two arrangements of the Christmas hymn. These versions can be played separately or together as a longer single work.

Christ Was Born on Christmas Day


There are actually three arrangements of the English carol in this folio: a very easy warm-up or practice version, an easy Level 1 version, and a more developed Level 2 version.


"O Holy Night", originally written in French and titled "Cantique de Noel", is a well-known Christmas carol composed by Adolphe Adam in 1847. This setting is for two or three octave handbell choir and is abbreviated to make it more accessible and performable by smaller groups.